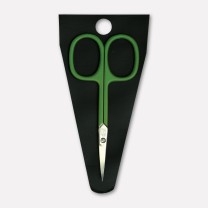 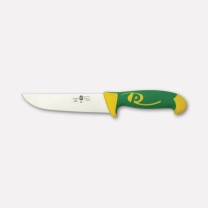 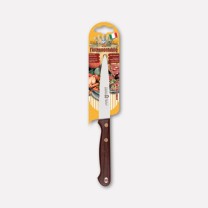 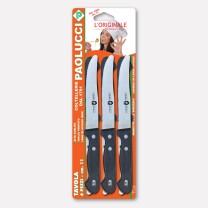 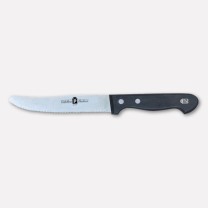 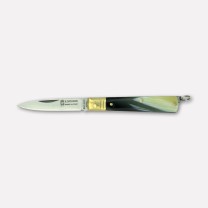 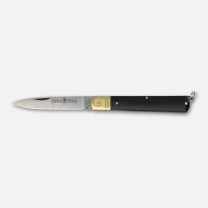 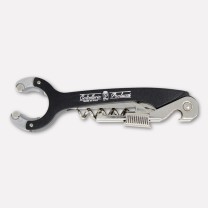 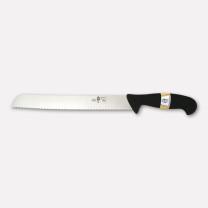 Coltellerie Paolucci ensures that every single part of the production process is carried out with care and excellence and that the result achieved is thanks to the perfect balance of skills, knoweldge, know how and experience. We are a company comprised of great men who work with passion and extreme attention to detail, offering a service and a quality product unlike no other because it is meant for people: thought and created for others as if it were for themselves.

Coltellerie Paolucci is a reputable and renowned family run company, comprising of a tradition which stems from a thousand years ago and originated in a country town with “roots made of steel”, Frosolone.Founded in 1972 by Felice, Liberato and Saverio, who follow the tradition in the footsteps of their father and grandfather to give a consistent continued approach to the excellence founded by workshop craftsmens in the small center since the Middle Ages, specializing in the manufacture of cutting tools.A production that signifies and represents the excellence of ‘Made in Italy’ , the handicraft and detailed manufacturing of the tools reaches a unique quality which can only be found in this small town in the center of Molise.An artistic craft, representative of an ancient culture, the wisdom of the scissors and knives’ masters, that Coltellerie Paolucci has been able to ensure that over time, they will always remain faithful to the tradition, the roots, and the excellence of Italian craftsmanship.

It is said that for barbers it was enough to open and close the scissors to their ear to recognize, from the sound of the steel, it was a Paolucci’s product. Today Coltellerie Paolucci, established itself internationally, continuing to ensure punctuality and passion, respecting the peculiarities of a production which is always attentive to the quality, in all stages of processing.
A result that is achieved only through certain stages of production. Once these steps have specific names, dialect, not always decipherable, that marked but perfectly all different parts of the process, perfectly identifiable as in an assembly line, of which the craftsmen specialized in the various phases, acquired the nickname that identified them with their tasks.
The quality and reliability over time of these valuable tools is given by the precise attention to detail throughout every stage of production. An example: the two basic parts of the knife, blade and handle, are subject to the same prudent attention from part of the craftsman.
The value of the handle is surely the result of the use of high quality materials and the knowledge and skills in handling such materials: excellence is achieved by combining the elegant appearance to the functionality of the anatomical shape, which automatically suggest the correct grip.
As for the blade, in order to keep the characateristics unchanged, deceiving the deterioration of the time, must be the result of a perfect alloy, where the strength of steel, the heat treatment and the rust resistance guaranteed by chromium, together with nickel and vanadium, blend to ensure strength and hardness. Sharpening is another critical step: blades are sharpened on large wheels, bright, sparkling.
The craftsman approached the metal edge and rubbing down with a slight touch made it become sharp. Before the advent of electricity, the wheel was spinning, producing a grinding sound and an impressive light in contact with the blade, was set in motion by a grindstone foot by the artisan, or sometimes by the so called "Pescara": driven by the force of the water, this was usually used in turn by various craftsmens who paid an hourly fee to the owner. The process of production of knives and scissors by Coltellerie Paolucci still happens today in total respect of those techniques and, above all, respecting the quality of the materials.
The ongoing research conducted by the company has made a possible differentiation and increased productivity while maintaining the quality standards that make it a part of Italian manufacturing excellence. Technological innovation for Paolucci is just a tool to keep doing more and better what they have done for generations.